The Mayor & Aldermen Serve YOU!

The City of Crystal Springs is governed by a Mayor and Board of Aldermen.  Their task is to serve the citizens and ensure that their concerns do not go unheard.  When you have a concern or a problem that needs addressing, call your Aldermen.  The Aldermen meet regularly with the Mayor and city department heads and can effectively help you on concerns such as dilapidated property, city maintenance, etc.  Your elected officials are here to serve you.  Feel free to call them!

Board meetings are open and are held on the first Tuesday of every month at 6 p.m.  Town meetings are held throughout the year and are announced in the local newspaper. 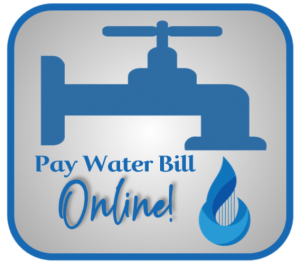 For resources and information regarding COVID-19, please click here.